Chief Minister Samagra Gramya Unnayan Yojana (CMSGUY) was taken up to be implemented over a period of 5 years from 2016-17 and culminating in the year 2021-22 coinciding with 75 years of India's Independence.

The main objective of the Mega Mission is to double the farm income, in unison with the vision of Hon'ble Prime Minister of India. This was sought to be achieved through saturation model by covering each revenue village through focused interventions in (a) Direct economic activities, (b) Logistic support including market linkages, and (c) Community support.

Above focused interventions would be aimed at in nine critical areas and related Missions/programmes will be: 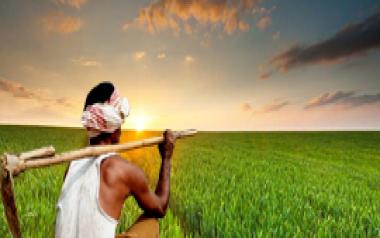